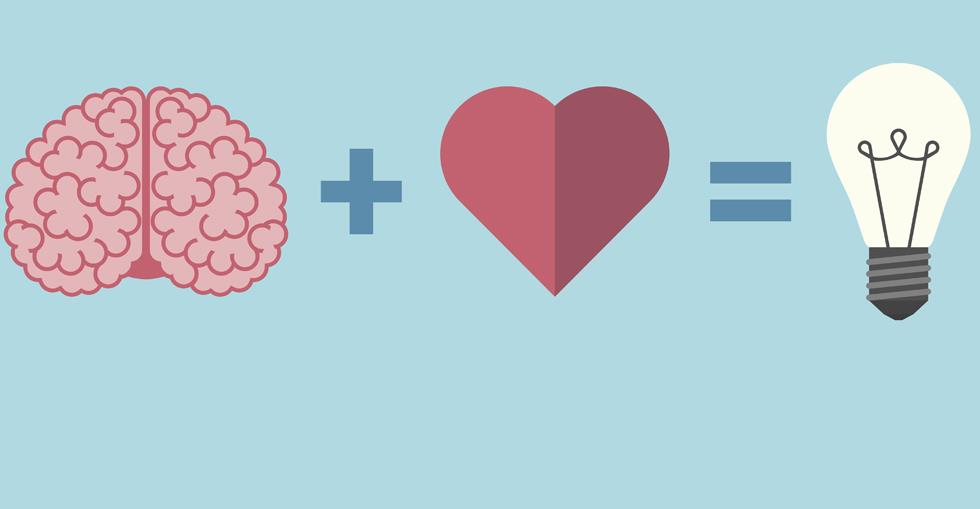 London – 29th September – The Federation of Small Businesses (FSB) is urging small business owners and the self-employed to make the most of networking to increase mental wellbeing and mitigate the negative effects of isolation.

1 in 6 workers in the UK are dealing with a mental health problem such as anxiety, depression or stress. And as the number of self-employed people continues to rise, isolation is becoming a main concern, affecting 15.1 % of people in work.

More people than ever are becoming their own boss and running their businesses from home and it can be a hugely rewarding venture.

Due to factors like the ever-increasing business rates and advances in technology it seems like the savvy option, however, it is these people that are most at risk from isolation and loneliness.

Supported by the mental health charity, Mind, the FSB’s Wellbeing in Small Business campaign reveals that working alone and isolation id one of the top three challenges of self-employment (25%).

A report by Aldermore Bank in March also revealed that over a third (39%) of the people they surveyed said that they felt lonely since becoming their own boss.

“Being a small business owner can often be very lonely – with no one to share the responsibility and no one to talk to about worries and concerns. This can escalate into mental health conditions such as depression and anxiety.”

“We’re urging small business owners and the self-employed to utilise small business networking groups as a vehicle for connectivity to enhance their wellbeing.”

Last year it was revealed that 127 hours of work absence was attributed to poor mental health.

And it’s common knowledge that businesses perform better when their staff are happy and motivated, making good mental wellbeing is an invaluable asset.

Better mental health support could save the UK up to £8bn a year and the FSB’s Wellbeing in Small Business campaign aims to help implement practical ideas and suggestions to help small businesses improve wellbeing and support employees.

“Wellbeing at work can support and increase productivity, improve staff performance and reduce absenteeism, this does create a business case, however, the benefits are felt at least as much by the wider economy, government, and society as a whole.”

“The lack of support needs to be remedied. [and] this short guide from FSB is intended to make a start in doing so.”

Mel wrote for all titles in the Dynamis stable including BusinessesForSale.com, FranchiseSales.com and PropertySales.com as well as other global industry publications.

Canadian Healthcare Sector and the New Vaccine Mandate
Industry leaders, owners, and those interested in selling should not panic, but take a creative and empathetic approach to retain valued health care workers.

Case Study: Selling a Domestic Appliance and Gas Retail Store
When Nick’s parents approached him for guidance on how to sell their company, BusinessesForSale.com was his first port of call.